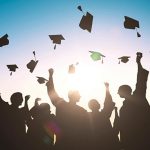 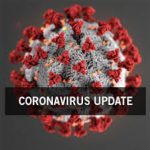 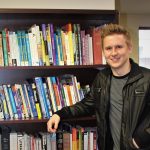 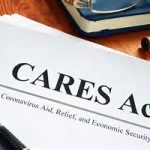 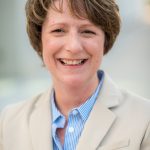 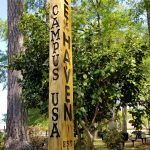 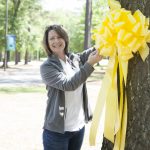 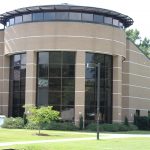 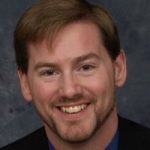 Following Dr. Findt’s announcement, the Bladen Community Colleges Board of Trustees engaged the services of the Association of Community College Trustees (ACCT) to assist with the nationwide presidential search for candidates.

The four finalists and their current positions are:

Amanda Lee, Ph.D., was most recently the Chief of Staff and Vice President of Academic Affairs at Union College in Barbourville, KY. Previously she served as President of Cape Fear Community College in Wilmington, NC.  Dr. Lee earned a Doctor of Philosophy in Communication Arts from Regent University, in Virginia Beach, VA; and a Master of Arts in Communication Studies and a Bachelor of Arts from Baylor University in Waco, TX.

Gene Smith, Ed.D., is the Vice President of Academic and Student Services/Chief Academic Officer at Wayne Community College in Goldsboro, North Carolina. Previously he served as Interim President of Wayne Community College in Goldsboro, North Carolina.  Dr. Smith earned a Doctor of Education in Educational Leadership/Higher Education Administration; and a Master of Science in Biology and a Bachelor of Science in Biology from East Carolina University in Greenville, NC.

“We are confident that the presidential search process has provided BCC with a strong list of qualified candidates,” said Troy. “Throughout the process, our goal was to seek the candidate who would provide outstanding leadership and vision to build on the great foundation set by Dr. Findt and further advance the college and our community.”

From November 12 through 15, the finalists will visit the college to meet with, faculty, staff, students and the public. These sessions will be planned for 2:30-3:30 pm each day in the Student Resource Center.  Following these sessions, formal interviews with each of the candidates will be conducted.

Once the Trustees select a final candidate then the Board will submit that finalist to the North Carolina State Board of Community Colleges for approval. A final announcement is expected in December.